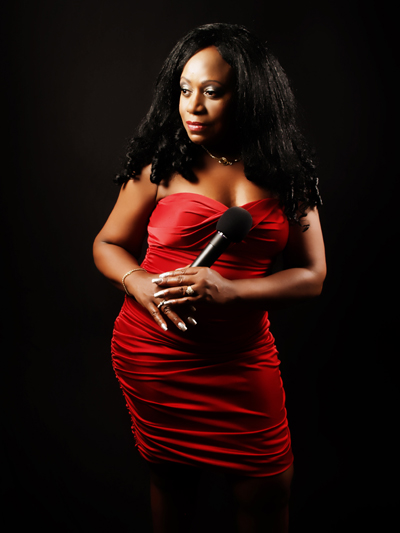 What does a keg of dynamite and LaDee Streeter have in common? Answer: The ability to create quite an explosion when ignited.

After graduating high school and attending college, LaDee decided to 'spread her wings' to Los Angeles in pursuit of her show biz aspirations. After her arrival, LaDee has performed many venues including nightclubs, restaurants, festivals, casinos, and television shows as a feature artist and background singer.

Her voice embodies a lovely, silky-smooth innocence, yet simultaneously evoking the sultriness of a seasoned veteran. And when the emotion calls for it, she can pack a vocal powerhouse punch!

"Songs in the Key of LaDee" CD is LaDee’s sophomore released project in which she co-produced.  Her most recently released CD “Jazzy Grooves For The Soul” consists of all Original songs co-written and co-produced by LaDee , under the umbrella of a company she co-owns; Ida Dee Vine Entertainment LLC.

Whether it's an arena filled with thousands, or an intimate setting with just a few friends; as you witness LaDee's performances, recorded or 'live'; be prepared to be entertained. Her audiences are truly important to her. 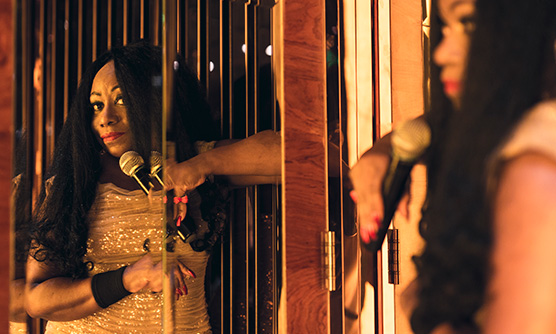 “This is a blessing,” says LaDee. “It’s my blessing to be here sitting with you right now.”

It’s the second time I’ve dined with American jazz and R&B singer LaDee Streeter. The first was at the Windsor Plaza Hotel for dim sum. On that occasion, she turned heads in the restaurant when she arrived and made her way across the floor to the table. She has presence and smacks of showbiz. 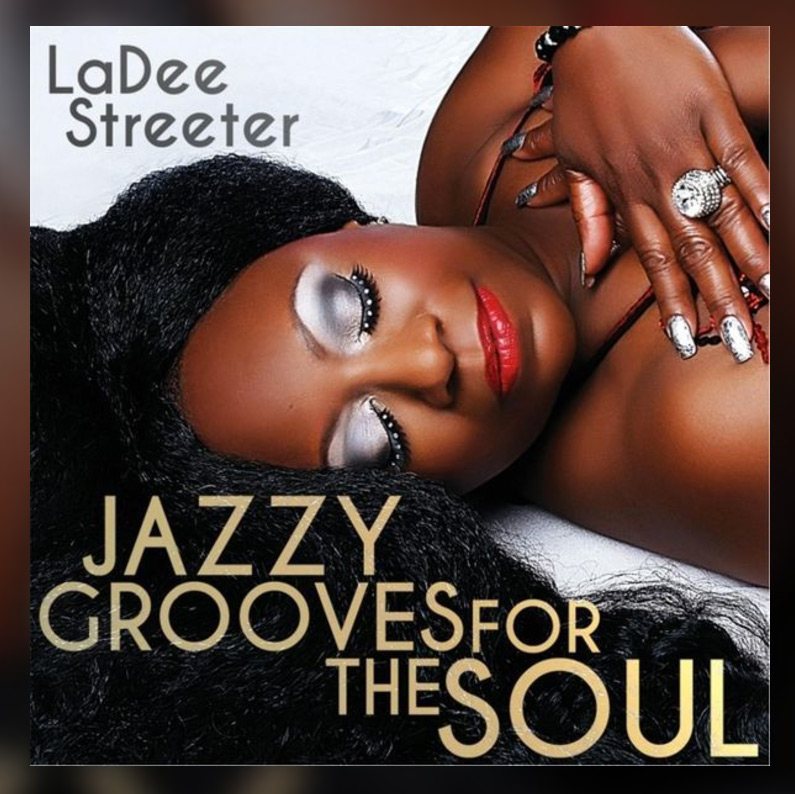